What are Debt Recovery Tribunals? 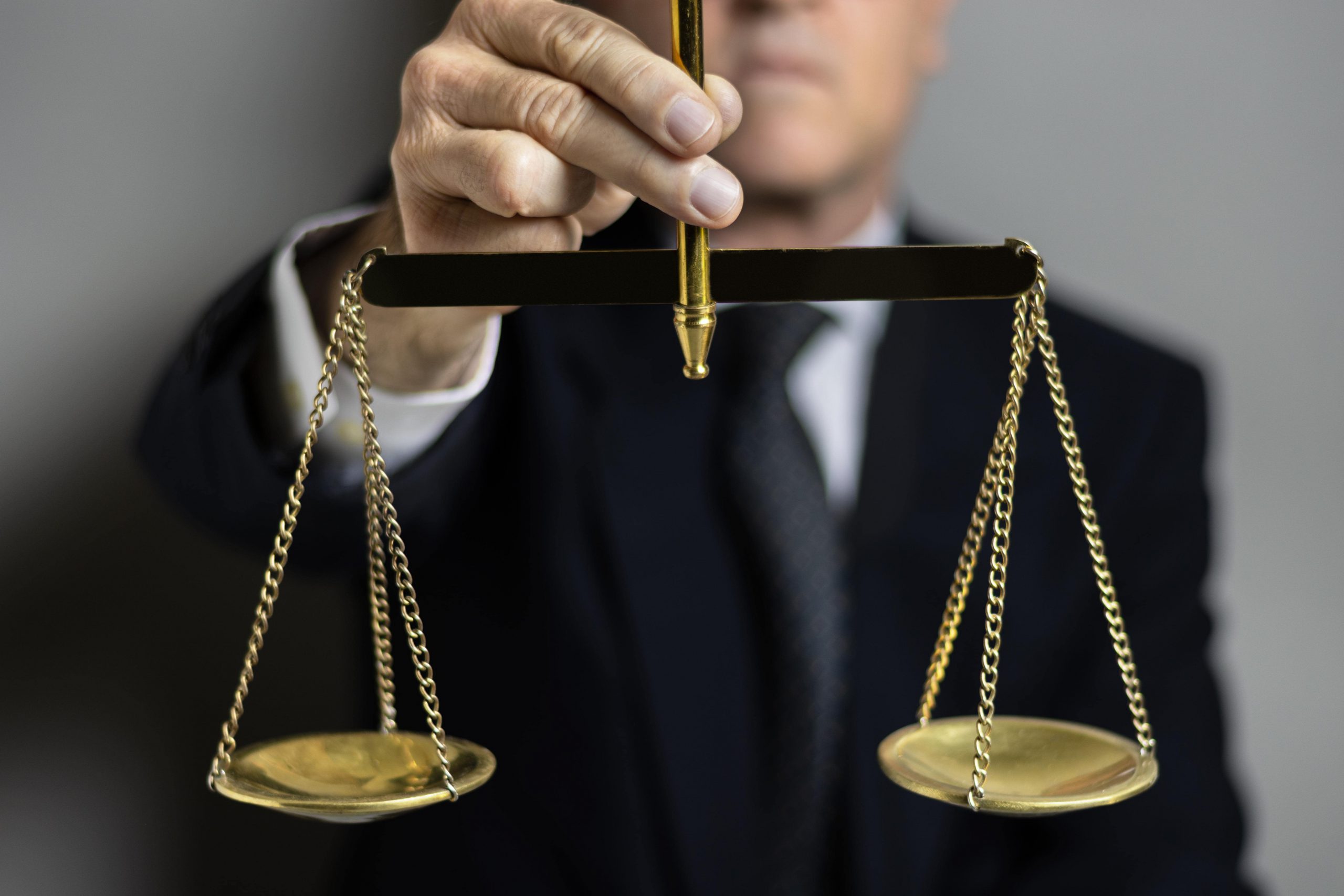 What are Debt Recovery Tribunals (DRTs) and how do they work?

Debt Recovery Tribunals were created to make it easier for banks and other financial organisations to collect debts from their clients. This might not be useful for various debt collection agency. After the passage of the Recovery of Debts Due to Banks and Financial Institutions Act (RDBBFI) in 1993, DRTs were established. The Debts Recovery Appellate Tribunal hears appeals against DRT orders (DRAT). For challenged debts over Rs 10 lakhs, DRTs might accept cases from banks. There are currently 33 DRTs and 5 DRATs in operation throughout the country. The government established six new DRTs in 2014 to expedite the resolution of loan-related disputes.

Debt Recovery Tribunals (DRTs) have recently become the subject of some controversy.

The delayed resolution procedure is the most significant concern which is equally important for any debt recovery agency as well, using DRTs (settling debts and finding an end to defaults). The Debt Recovery Tribunals (DRTs), like many other debt recovery processes, are slow to resolve pending disputes. At the end of 2016, about 93000 cases were pending in front of all DRTs around the country. According to the World Bank, resolving insolvency in India took 4.3 years on average under the former legislation, more than twice as long as in China. Similarly, average recoveries in India were only 25.7 cents on the dollar. Among similar economies, this is one of the worst.

Given the growing number of cases, the number of Debt Recovery Tribunals (DRTs) is minimal.

The RDBBFI amendment of 2016 is one of the most recent efforts to revitalize Debt Recovery Tribunals (DRTs).

The administration has made repeated attempts to rectify the situation. The modification to the RDBBFI Act 1993 in 2016 is a major one. Similarly, the new Insolvency and Bankruptcy Code empowers Debt Recovery Tribunals (DRTs) to consider individual and unlimited liability partnership bankruptcy cases. The following are the major adjustments to the RDBBFI Act that were enacted in 2016, however they have yet to be implemented.

The amendment establishes timetables for several stages of the debt recovery tribunals’ adjudication procedure. The time limit for filing written statements, passing orders, appealing, and so on has been shortened. The Act empowers the Central Government to establish consistent procedural rules for Debt Recovery Tribunals and Appellate Tribunals proceedings.

In India, bad loans and non-performing assets (NPAs) are a constant source of concern for banks. Prior to 1993, this was a major issue because such claims were filed in civil courts, where the proceedings could take years.

The Recovery of Debts Due to Banks and Financial Institutions (RDDBFI) Act was passed in 1993, resulting in the establishment of Debt Recovery Tribunals (DRT) to help banks and other financial institutions recover debts, which is also a matter of concern for debt recovery agency in      India.

DRTs are also accessible under the Securitization and Reconstruction of Financial Assets and Enforcement of Security Interest (SARFAESI) Act, which was passed in 2002.

The Recovery of Debts Due to Banks and Financial Institutions (RDDBFI) Act ensures that lenders and borrowers receive prompt redress by allowing them to file Original Applications (OAs) with Debt Recovery Tribunals (DRTs) and appeals to Debt Recovery Appellate Tribunals (DRATs).

DRTs can consider applications from banks and financial organisations seeking to recover debts owed to them.

The banks may file an application with the Tribunal in the jurisdiction in which the defendant resides or conducts business.

Apart from the Supreme Court and the High Court, the Act prohibits all other Courts from adjudicating debt recovery cases.

After hearing all parties and their arguments, the DRT would render a final ruling within 30 days after the hearing. Within 15 days of the ruling, DRT will issue a Recovery Certificate and forward it to the Recovery Officer.

The Tribunal has the right to order the conditional attachment of all or part of the applicant’s property, as well as appoint a receiver and provide him full authority to defend the suit in court and administer the property.

The Tribunal may order the sale proceeds of a company registered under the Companies Act, 1956 to be dispersed among its secured creditors if a certificate of recovery is issued against it.

If the defendant fails to pay the amount owed, the Recovery Officer will pursue the money using one or more of the following methods:

As the availability of more than one available forum is checked by law implementation, the current law concerning the code still faces confusion. The rate at which DRTs dispose of cases is concerning, as they are unable to lower the number of pending cases. The existence of numerous company-related legislation’s relating to debt recovery mandates and requests interpretation. Cases that are delayed owing to overlapping proceedings are concerning. The interaction of the Code’s provisions, the SARFAESI Act, and the Debt Recovery Tribunals Act is yet unclear. Simultaneous proceedings for the recovery of the same debt before the civil court, the DRT, and the NCLT contribute to an inefficient insolvency process.

– What is A Business Credit Report? 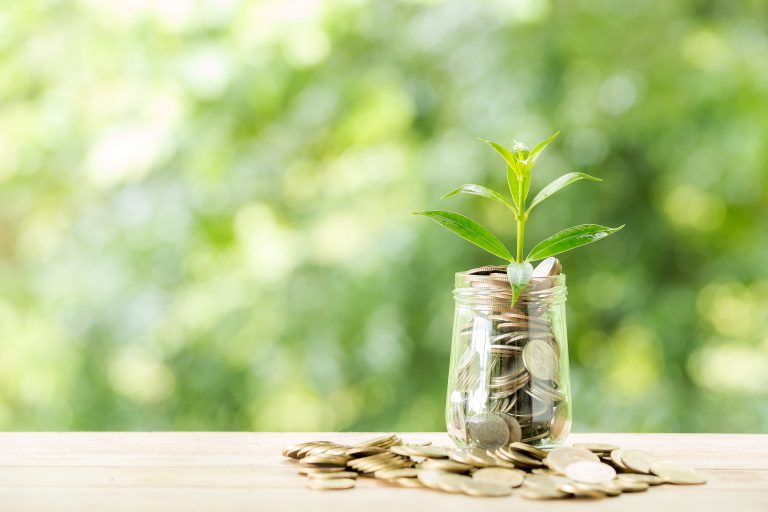 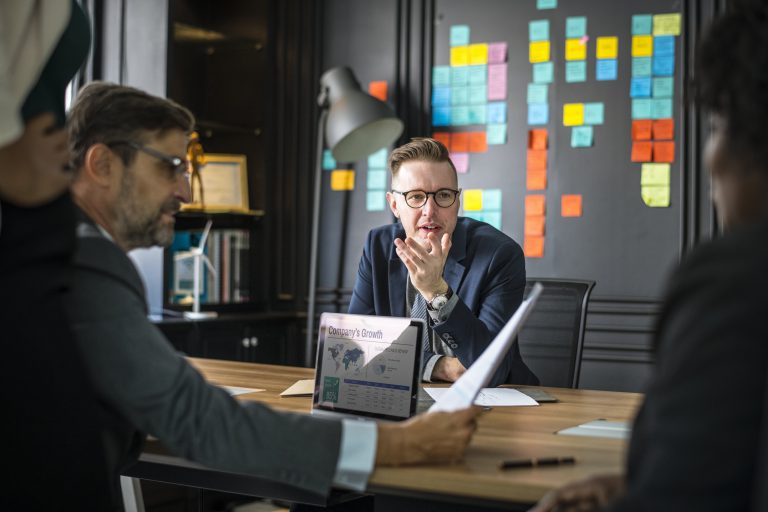