Identifying And Mitigating Risks Associated With Doing Business in India

Problems arise in both developed and emerging markets, which can be foreseen or unanticipated.

Regardless of political concerns, businesses can mitigate risks and issues by diversifying income streams (i.e., operating in various markets). The way in which firms expand, on the other hand, is critical. India’s cultural and economic diversity has a long history. Nonetheless, in recent years, India’s security environment has shifted, and a number of new worries have emerged.

The objective of the study was to get a sense of the dangers that exist throughout the industrial range.

Economic, political, legal/regulatory, and business risks are the most common risks that international firms face while doing business.

Rather than focusing on political and legal issues, many watchers of India should strive for and concentrate on forecasts of how India operates distinctively and differently from other countries.

To begin with, unlike in other countries, Indian businesses are primarily run by family promoters. Not only is India one of the world’s fastest-growing economies, but it is also undergoing unprecedented economic liberalization, allowing foreign businesses greater access to its enormous and diverse market than ever before.

Expanding enterprises will find a huge, young population and a robust export sector, as well as a prospective consumer base.

In comparison to other Asian countries, India’s population has a median age of 25, putting it in a very favorable demographic position.

The key to India’s future development is a young, enthusiastic, and well-educated workforce. This favorable demographic period offers India a considerable competitive advantage in the modern knowledge economy.

In general, candidates seek positions that are stable and long-term. Jobs on a contract or for a set period of time are typically chosen as a last resort. Employees can be assertive and straightforward, and it is essential that you treat them as such. Honesty and humility are qualities. In the workplace, women are treated with respect.  In most Indian companies, they win respect and feel comfortable and protected.

How To Accurately Identify These Areas Of Risk (Resources, Strategies… Etc)

Additionally, risk factors that should be covered are:

How MNS can Reduce the Risks of Doing Business in India?

The Indian financial sector has had various difficulties and continues to suffer as a result of the country’s uncertain economy. Following demonetization, the government closed all loopholes for the creation and circulation of illegal money, resulting in strict accounting proof underlying every single transaction. Many businesses were obliged to slow operations as the liquidity situation worsened. However, there is now a solution: friendly debt collection and access to business information reports.

COVID-19 triggered a global public health crisis that quickly morphed into the biggest global economic crisis in over a century, with significant growth slowdowns, growing poverty rates, and widening inequality. Governments responded by adopting enormous and unprecedented emergency aid packages, which helped mitigate some of the worst social and economic consequences while also increasing national debt levels, which were already at record highs in many countries before the crisis. Other difficulties with private debt found by the poll include a lack of transparency in reporting non-performing loans, delayed asset management, and restricted or no lending to the most vulnerable persons and businesses.

MNS Credit Management Group provides a clear and feasible risk reduction solution through friendly debt collection, preserving the buyer-creditor relationship. MNS gives a clear image of the buyer when it extracts and transmits the company information report, which includes financial and non-financial parameters. This not only reduces the danger of doing business, but it also reduces the possibility of large losses. 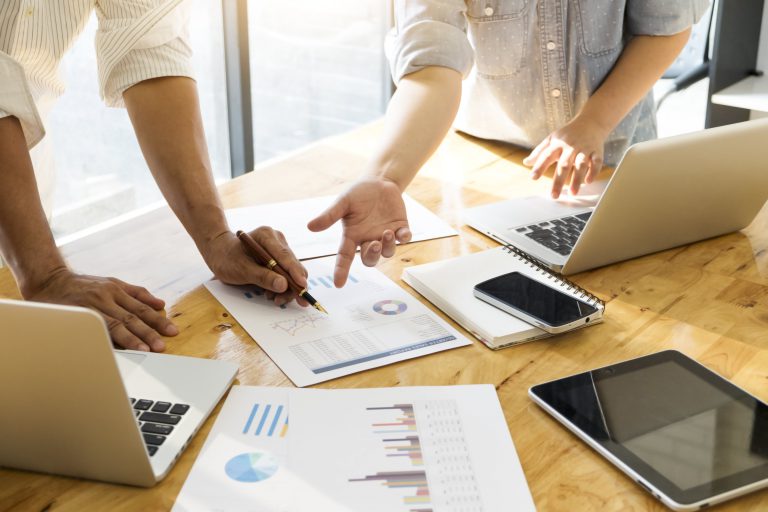 What is a Credit Opinion Rep ... 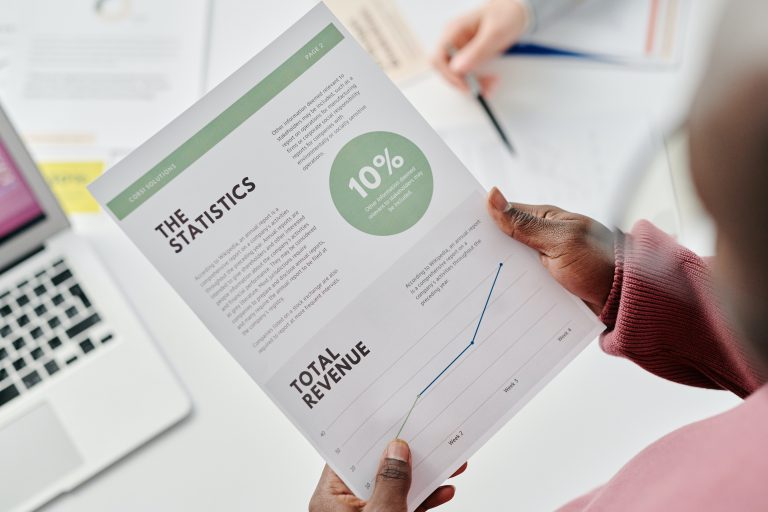 What is the Most Efficient M ...

What’s In a Company Inform ...

Strategies On How To Maintain a Positive Cash Flow

What is a Credit Opinion Report?