It has been announced by the government of India about Digital India project in 2014, which consists of nine “pillars.” While much of the attention in its formulation was on issues related to e-governance, electronics manufacturing was one of the many pillars. It’s taken a long time, but there’s finally a chance for significant progress. In the meantime, the Covid epidemic has heightened the already growing importance of knowledge competence for all economies, both advanced and developing. Aside from the types of financial restructuring caused by the epidemic, as the world moves toward alternative sources of energy and forms of transportation (particularly electric vehicles), the demand for digital technology instruments will grow even faster.

The Government promised Rs 2.3 trillion in incentives as part of its current, broader PLI scheme in December 2021, with a focus on an “India Semiconductor Mission.”

The Need For Semi-Conductors Is Increasing

Semiconductors also referred to as chips, are a prominent emphasis area in the electronics industry. According to a recent McKinsey analysis, the semiconductor market would grow at a rate of 6-8 percent per year for the next decade, even after a 20% increase in 2020-21. For the next six years, a third of the federal government’s commitment will be allocated, and the allure of such incentives appears to be attracting fresh attempts.

In February, Vedanta, an Indian mining company, agreed to buy Foxconn, a major chipmaker and Apple supplier. It is arguable that becoming a major chip manufacturer will not be an easy task. The federal government’s incentives may eventually have to be much larger than the original commitments. International countries such as South Korea and China have spent significantly more money without achieving international leadership or developing a foothold in the semiconductor spectrum’s more valuable and complex portions. Certainly, there has been a case made that India should focus on chip design, where it already has a significant international footprint.

Chip manufacturing can be used in conjunction with other manufacturing processes, such as assembly, to create an increasing number of products containing semiconductors, whether advanced microprocessors or basic recollection chips. And India is big enough to develop its own internal industrial networks, as well as regional and international ones.

The story of Japanese automakers exemplifies a number of variables that can be applied to India’s approach.

Japan’s goal of becoming a globally important car manufacturer was initially regarded with scepticism, but the
explanations in terms of high demand growth, large market size, and important economy wide benefits of learning by doing were eventually proven.

The process took many years, and international events such as the oil crises of the 1970s aided Japanese carmakers
in the US market, but predictable trends are already on the side of India’s push into chip manufacture.

The world is a very different place than it was in the 1980s, when India’s attempts to manufacture computer hardware made little progress, as is India’s situation—after many years of success in software, it has progressed from basic high-quality assurance and testing to high stage software programme engineering. The promise can also be seen in the makeup of an advisory council to the authorities, which was announced on April 5. The members include information technology leaders from academia and business, with representation from India and the diaspora.

And, of course, the diaspora in technology-related fields has strong ties to India. For example, Vinod Dham, one of the committee members, is the founder of Ind-US Enterprise Companions. Much earlier in his career, he was a crucial figure in the development of Intel’s Pentium microprocessor, which represented significant breakthroughs in chip design three years ago.

All of this is good news for India’s semiconductor ambitions. There will almost certainly be critical hurdles, and the Government must be prepared for the long haul. However, if the international experience is quickly and appropriately tapped, and all aspects of the required infrastructure are provided, chip manufacturing could be the springboard that allows Indian manufacturers to develop, providing critical components for a variety of products such as automobiles and medical devices.

The last benefit to note is that the value-to-weight ratio is comparatively positive even for comparatively commoditised areas of the semiconductor market, implying that bottlenecks in roads and ports are considerably less likely to halt expansion. In fact, these impediments must be removed if India is to achieve the double-digit growth that it so sorely desires. Chip manufacturing, despite its difficulties, has practical as well as strategic benefits for India in its current situation. 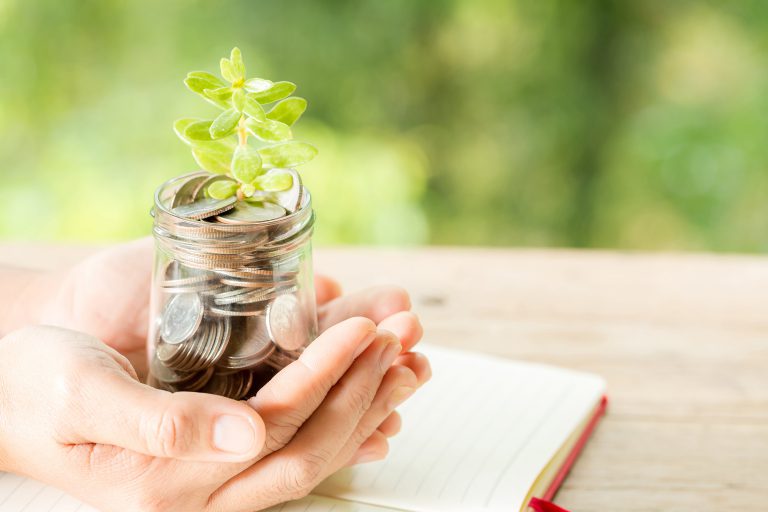 What Do Accounts Receivable ... 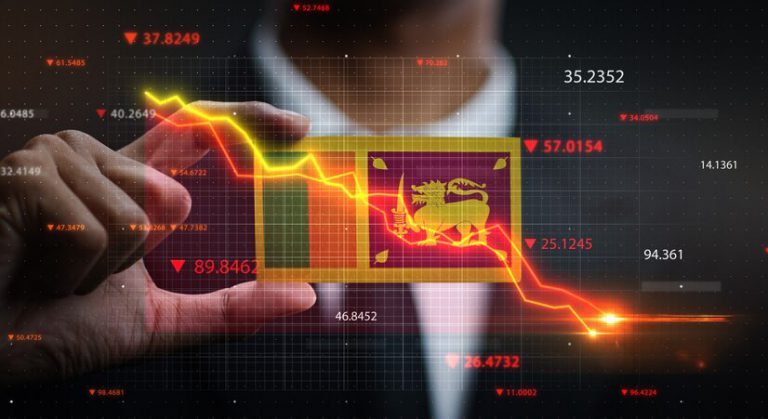